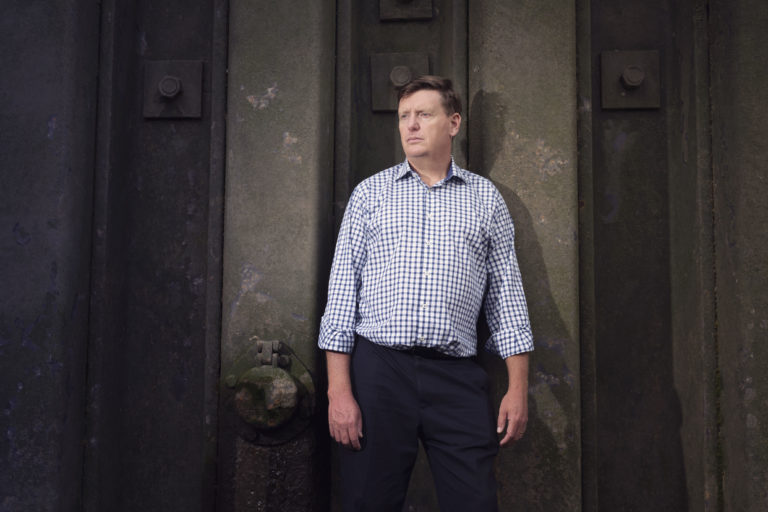 Photographer: Sarah Lee for The Guardian

Howard Shaw, a former detective sergeant at the Metropolitan Police, describes his experience as a whistleblower as a “lonely two years”. Now chief compliance officer at sustainbale energy company, Joules Africa, Shaw blew the whistle after alleging that a former colleague cheated in a job interview that led to his promotion. Shaw raised concerns with his superiors that the colleague had seen interview questions in advance. His claims were ignored and the individual was then appointed as his line manager. False allegations were made against Shaw and he was subsequently removed from his unit. “I was under the care of my doctor and on medication, I had counselling,” Shaw remembers. He brought a claim to an employment tribunal and awarded £30,000 for injury to feelings and extremely rare aggravated damages. Despite his success, Shaw says regrettably that he would not blow the whistle again, but instead calls for reform of whistleblowing laws. “The law needs to be more user-friendly, more accessible and less judicial.”