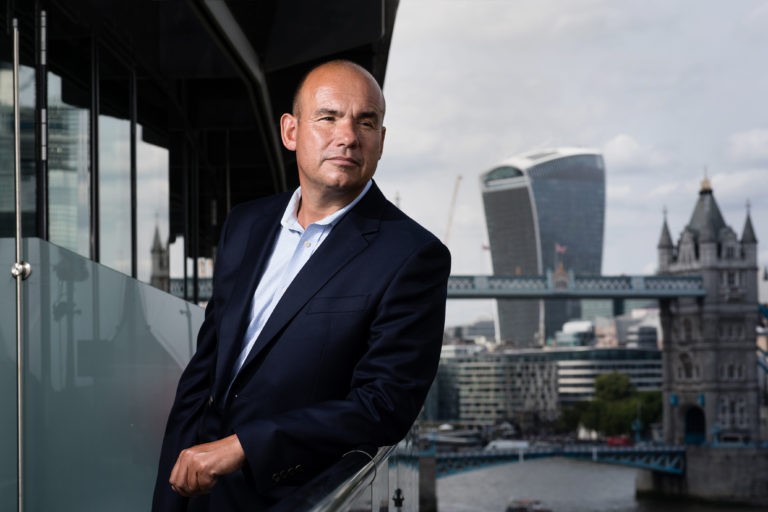 Photographer: Teri Pengilley for The Guardian

Blew the whistle on suspicious acquisitions at Olympus

From humble beginnings in Liverpool, Michael Woodford quickly rose through the ranks at camera company Olympus, before becoming the company’s first non-Japanese president in 2011. Just weeks later he became suspicious of several acquisitions the company had made in what turned out to be a £1bn fraud scandal. “I could look away, but if I did that I would become part of it. Once you’ve crossed that bridge, there’s no going back.” However, the meeting Woodford called to address the claims quickly backfired. The board turned on him and he was fired. But when the fraud was linked to the Japanese mafia, Woodford realised his problems were only just beginning. “I thought I was going to be assassinated,” recalls Woodford, who was forced by the company to give up his apartment and return to the UK. “At times I felt I was in Alice in Wonderland and I questioned my sanity. I was completely isolated.” Fearing for the lives of both himself and his family, Woodford decided to seek safety through publicity. His actions led to two senior Olympus board members being sentenced to three years in prison. In 2012, Woodford won a £10m out-of-court settlement after suing Olympus. Now a patron of the whistleblowing charity Protect, Woodford recommends that whistleblowers act with caution. “If you are going to take on a large company, make sure you seek advice, talk to people you trust and seek legal advice,” he says. He admits that whistleblowing isn’t easy, but is adamant he would be prepared to do it again.