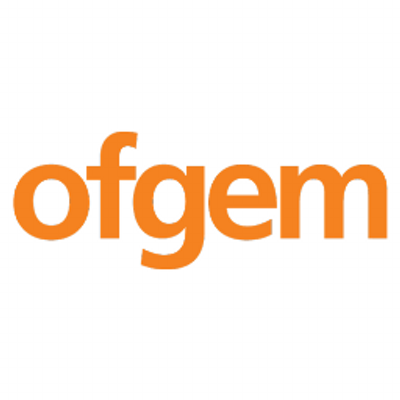 Photographer: Greg Pytel requested his photo not be used.

Ofgem energy regulator economist unable to speak out over his concerns

In 2016, Ofgem economist Grey Pytel raised serious concerns about the Ofgem smart meter project. Pytel is currently restricted by Section 105 of the Utilities Act (2000), which, in effect, criminalises public interest whistleblowing for civil servants who are employed by Ofgem. As Pytel discovered, the law also prohibits him from enforcing his right not to be victimised as a whistleblower – something he says happened to him after he raised his concerns. He said,”I can’t tell you what those concerns were, because if I were to do so I would be committing a criminal act for which I could go to prison for two years.” The Labour MP Peter Kyle, a member of the business, energy and industrial strategy select committee, speaking about Section 105 and its powers to gag whistleblowers said, “I’m extremely concerned about the potential abuse of these powers. Parliament might need to look at who has oversight and scrutiny of them and see if the law needs updating.” Pytel is continuing his legal battle to establish if he is even able to take a claim in light of the above legislation. Protect has also organised a long-standing campaign to get this law – and other similarly draconian ones – reassessed by Parliament.