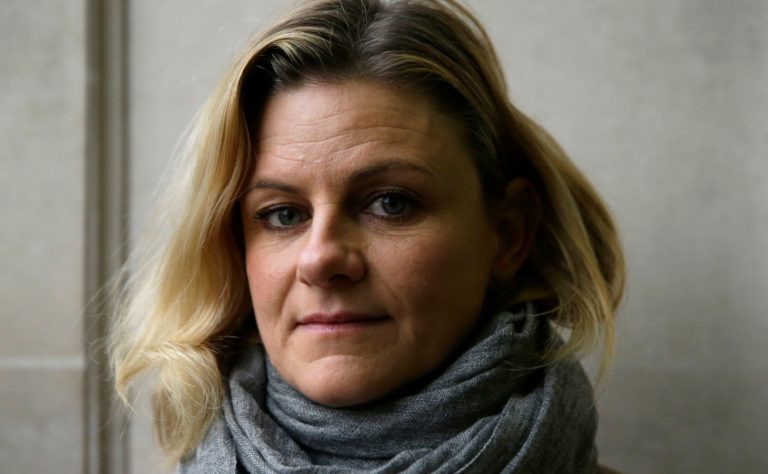 After a colleague alleged that Weinstein had raped her in 1998, Perkins reported it to the parent company, Disney, because she believed other women might be at risk. Instead of taking any action, she was warned against speaking out and Perkins’ own lawyer also advised her not to take on Weinstein. After days of negotiation, Perkins signed a non-disclosure agreement (NDA) containing clauses that prevented her from speaking to anyone, including a counsellor, unless they also signed an NDA that she would then be responsible for. The agreements also required that she use her “best endeavours” to limit what she said in any criminal case against Weinstein. Perkins broke the gag and spoke to the Women and Equalities Committee, exposing the practice of gagging employees and the behaviour of Allen and Overy, who drafted the agreement. Weinstein has denied having had any non-consensual sex, but apologised for his behaviour towards women. The Weinstein Company has filed for bankruptcy and freed all employees from all NDAs. Perkins now campaigns for a ban on the use of NDAs to cover up workplace crimes, including sexual misconduct and racism.