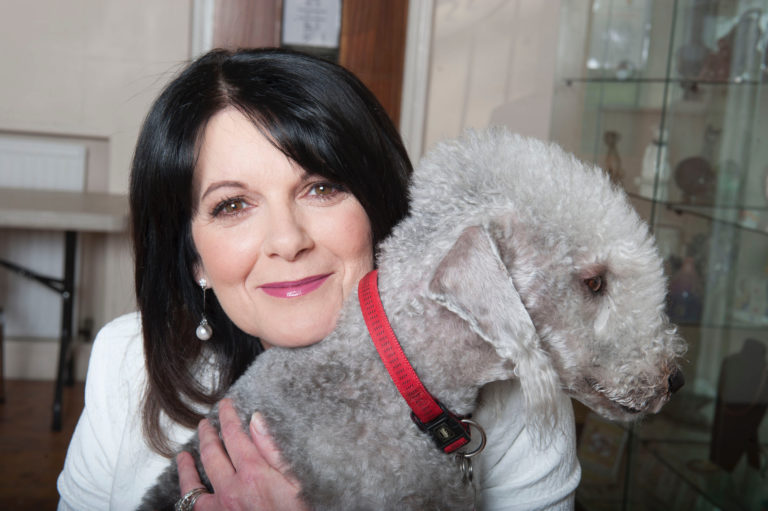 Jayne Senior was the social worker who first revealed the grooming of young girls in Rotherham by gangs of men of predominantly Pakistani origin. Senior spent 13 years working for a Rotherham council-funded programme aimed at identifying children at risk. She became aware of shocking abuse and passed information including details of perpetrators to the authorities to investigate but nothing was done. In early 2012, Senior informed an investigative reporter at The Times which led to a story exposing widescale abuse that authorities had been aware of for more than a decade and had done nothing to stop. This led to an independent inquiry led by Professor Alexis Jay which, in 2014, concluded that an estimated 1,400 children, most of them white girls, had been sexually abused between 1997 and 2013 by Asian men of Pakistani origin. Senior’s whistleblowing also led to several criminal inquiries, an inspection of Rotherham council, and the replacement of councillors by government-appointed commissioners who ran the council until September 2018. She is the author of Broken and Betrayed: The true story of the Rotherham abuse scandal by the woman who fought to expose it. In 2016, Senior was elected a Rotherham Labour councillor and awarded an MBE.