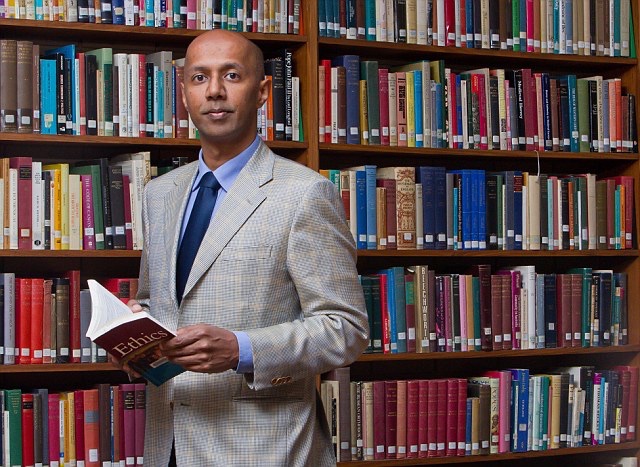 Dr Jesudason was a consultant surgeon for children and babies at Alder Hey and an academic at the University of Liverpool. He specialised in surgery for cancer and for birth defects. He reported serious safety concerns involving avoidable harm to children, including deaths. He said, “The easy concerns were addressed, the harder ones, fudged, and the most serious ignored. When I raised them again, I was forced from work. Those I’d blown the whistle on refused to work with me. It was argued it wasn’t because I’d blown the whistle, but because trust had broken down.” A Royal College of Surgeons review in 2011 found that Jesudason’s allegations were not investigated properly. A 2016 Employment Tribunal (ET), concluded that the hospital was defending its reputation, not victimising Jesudason, who appealed the ET decision. The Employment Appeal Tribunal (EAT) agreed that the ET had erred on a series of key points. However, it decided these errors wouldn’t change the original decision. Jesudason is seeking to challenge the original ET decision at the Court of Appeal hoping all his concerns will be fully investigated. He is raising legal funds through a crowdfunding page to support his case.