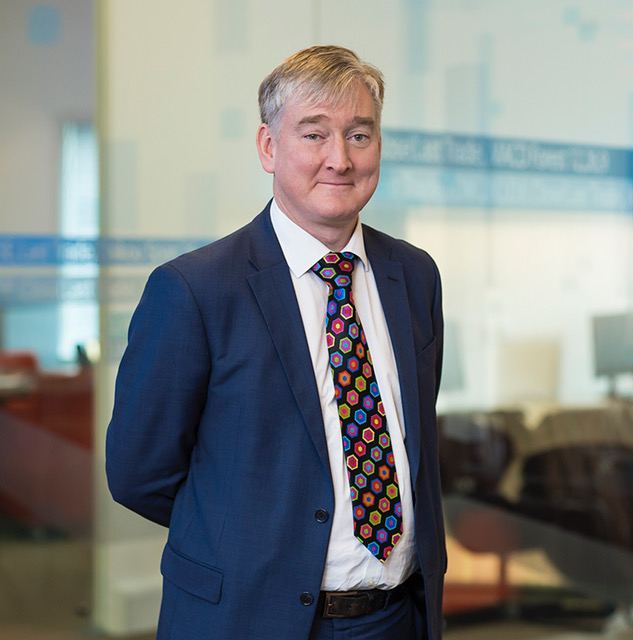 Former police detective Woods had a background working on money laundering cases with the UK’s National Crime Squad. In 2005, he took up a new role working for Wachovia bank as an anti-money laundering officer. Not long after he was appointed, he discovered a number of suspicious transactions – high-value traveller’s cheques deposits with little or no identity information and dubious signatures. Suspecting that the bank was laundering the proceeds of drug trafficking in Mexico, he blew the whistle. Despite repeated attempts to alert management, the matter remained unresolved. In 2007, Woods approached the US Drug Enforcement Administration (DEA). His evidence informed a DEA investigation that saw criminal charges brought against the bank but not the individuals involved in the wrongdoing. In 2008, the bank disciplined Woods for alleged professional misconduct. In December 2008, Woods filed a suit for harassment and detrimental treatment and the bank settled in 2009 with an undisclosed payment. Now Head of Financial Crime at Thompson Reuters, Woods campaigns for better protection for whistleblowers. He said, “If banks want to encourage whistleblowing, they need to openly promote and support it."