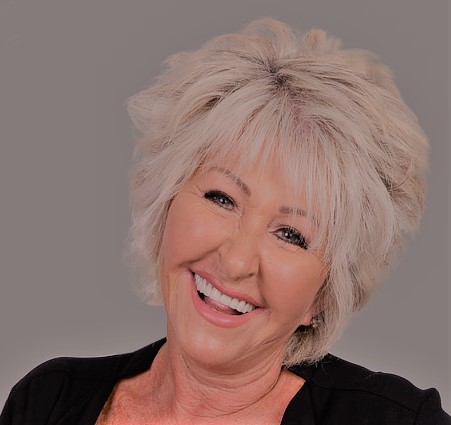 Maggie Oliver remembers her experience as a whistleblower as one defined by stress, sleepless nights and fear. “They were the worst two years of my life,” says the former detective constable. “I truly believed I may be prosecuted for simply telling the truth and trying to expose the neglect of the authorities.” While working with Greater Manchester police (GMP), Oliver had been central to uncovering a Rochdale paedophile ring. By interacting with the group’s victims nearly every day for six months, Oliver gradually gained the trust of the vulnerable girls. The girls eventually agreed to come forward, which led to nine members of the gang being sentenced in 2012. For Oliver, though, the actions of the police were not sufficient to safeguard the victims. One of the girls, who had been abused since the age of 14, was named in court as someone who had helped the groomers. Disgusted, Oliver took her complaints to various departments of GMP, and even the Home Office, before resigning in 2012. “All public organisations like the police ... are interested in is protecting the organisation [rather] than listening to what a troublesome member of staff says, even if they are telling the truth,” Oliver says, who still feels protective of the girls she helped free from abuse. “I have no regrets about the action I took,” she claims. “I feel proud to know I was strong enough to stand up for what I believed in, and fight to give these kids a voice.”