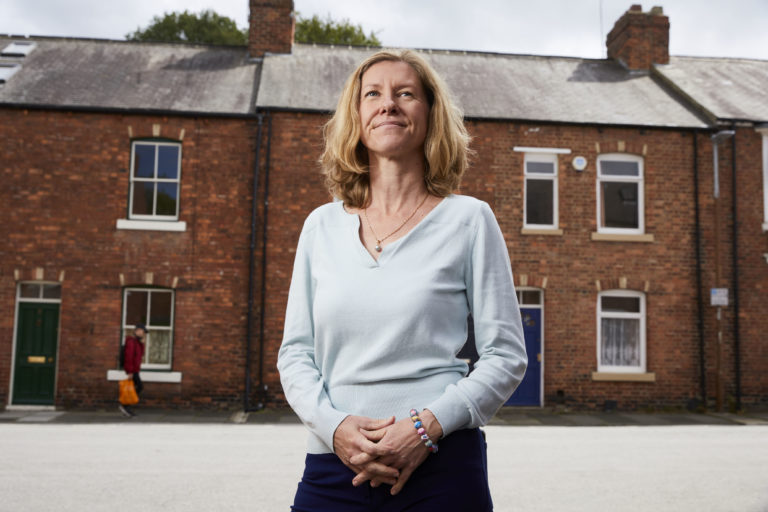 Photographer: Christopher Thomond for The Guardian

Katharine Gun was 28 when she tried to prevent one of the deadliest wars of the 21st century. Whilst working as a mandarin translator at GCHQ, Gun and her colleagues received a request from America’s National Security Agency. The email requested an intelligence “surge’ of diplomats attached to the UN security council, to secure crucial information on the voting intentions of member states in the run-up to the Iraq war. Gun, horrified at these “dirty-tricks”, leaked the email to The Observer, and was subsequently sacked and arrested, an ordeal which she describes as “isolating”. “I felt very much alone,” she says. “I didn’t know whether I would be charged.” Although her leak did not halt the war, it led to worldwide outrage – a second UN resolution to authorise the war was not held. Gun’s trial collapsed due to insufficient evidence, and her whistleblowing is now being immortalised in upcoming film Official Secrets. Would she blow the whistle again? “Yeah, I would,” she says. “There is always a need for whistleblowers – we don’t live in a society which is transparent, fair and just. Whistleblowers hold people to account.”